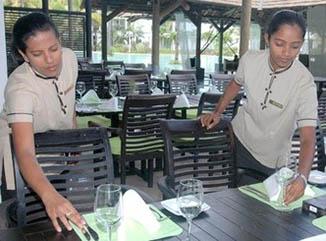 It was estimated that the number of people unemployed for 2017 was 41,800 of which 17,200 were men and 24,600 were women, translating to an average unemployment rate of 7.1%, with male unemployment significantly lower at 4.8%, but female unemployment higher at 10.7%, although the statistics also indicated that female employment was increasing faster than male employment, despite men being more economically active than women. Overall the Mauritian labour force increased by 5,900 in 2017. 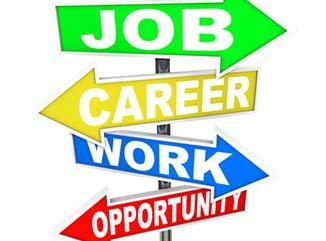 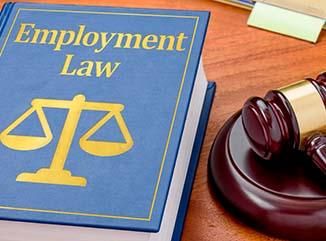 The constitution of Mauritius is also meant to guarantee certain rights and freedoms. It is entrenched in the constitution that there should not be discrimination by reason of race, place of origin, political opinion, colour, creed or sex, therefore employers are prohibited from discriminating between employees on these grounds. 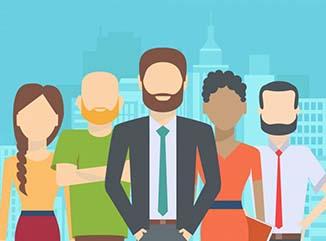 The employment of expatriates in Mauritius is governed by the Non-Citizens (Employment Restriction) Act 1973. Non-citizens cannot be engaged in any occupation in Mauritius if they do not hold a valid work permit.

Subject to the Non-Citizens (Employment Restriction) Act 1973, there are no legal restrictions on the employment of foreigners in any specific field, but the issuance of a work permit will depend on the underlying skills not being available locally at the time. A foreigner designated to represent the interest of a foreign investor in Mauritius is also required to obtain a work permit.