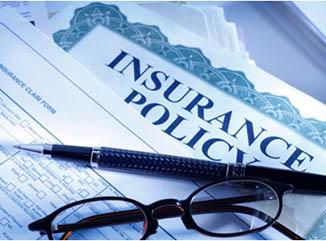 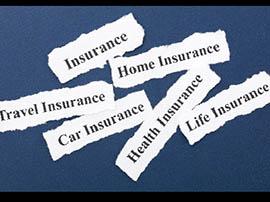 The insurance sector in Mauritius is relatively well developed with a market penetration higher than India and on the same level as Singapore (Vittas Report March 2003).

The sector was positively assessed in the Financial Sector Assessment report released in August 2003, from a programme conducted jointly by the IMF and World Bank. The report refers to the insurance industry as being "well developed". It also states that "the large and medium sized companies are efficient and financially strong. Despite the high level of concentration, the insurance industry appears competitive, efficient, and reasonably profitable". The Report recommends the promotion of further consolidation in the industry, to ensure sound competition and greater safety by raising the level of minimum capital and introducing risk-based capital requirements. 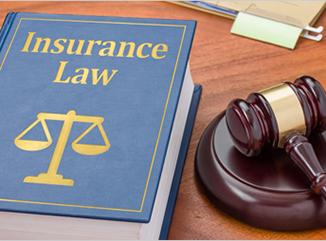