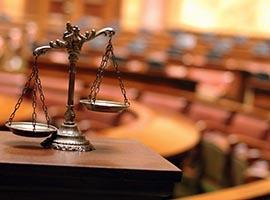 The Attorney-General is the principal legal adviser to the Government of Mauritius. He must be a citizen of the state and a qualified candidate for the legislative election.

When the holder of the office of the Attorney-General is not an elected member of the National Assembly, then the only restriction is that he is not entitled to vote in the Assembly.

The Attorney-General's Office provides legal and legislative drafting services to the Government. The Attorney-General's Office is the only institution that interacts with the three constitutional powers, namely the Legislature (National Assembly), the Judiciary (Courts) and the Executive (Government/Ministries). The Office also provides assistance to the Courts in its capacity as Minister Public in addition to a number of other statutory powers vested upon it.