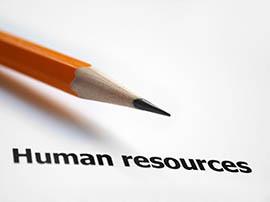 In accordance with the Mahatma Gandhi Institute Act No. 11 of 1982 and the MGI {Amendment} Act No 47 of 2002, the objectives of the Institute are:

To be a fully-fledged degree awarding institution of excellence in the fields of arts and social sciences at the international level.