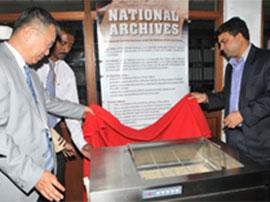 The National Archives houses the collective memory of the nation's history. It has in its stores, an array of rich and diverse records which are of invaluable significance for historical, genealogical, cultural, administrative and legal purposes, among others. As a Government Department, the National Archives serve as the nation's repository of public records. It ensures that an efficient and economical management of the records of the government of Mauritius throughout their lifecycle is carried out.

To be the leading organisation in the provision of valuation, appraisal and consultancy services relating to real estate, at the national level and the outer islands.

To provide independent, impartial and objective valuation advice to Government in matters pertaining to:

Ministry of Arts and Culture 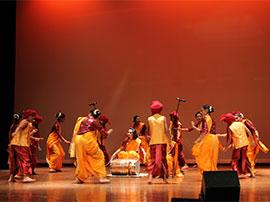 To foster a balanced and harmonious Mauritian Society through consolidation of existing pluralism, promotion of creativity and the celebration of cultural values.

Ministry of Energy and Public Utilities 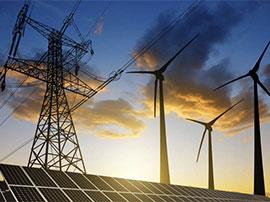 The Ministry of Energy and Public Utilities has overall jurisdiction over the water sanitation and energy sectors, and the Central Water Authority and Wastewater Management Authority have been conferred statutory responsibilities to provide water, energy and sanitation services to the population. Moreover, the Ministry is also the focal point in respect of radiation protection.