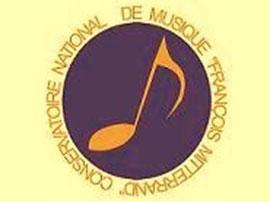 To promote music through teaching, performing, composing and research.