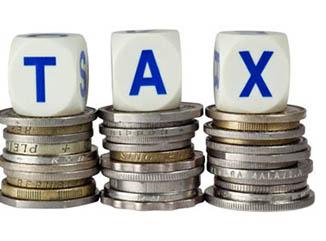 The taxation of income of both companies and individuals is governed by the main tax legislation, the Income Tax Act 1995, and by income tax regulations promulgated from time to time by the Minister of Finance. Amendments to tax law are usually made annually following the Minister of Finance's Budget Speech.

Income Tax is charged on most classes of income accruing in, derived from, or received in Mauritius. The year of assessment runs from 1st July in any year to 30th June of the next year. Taxation in any year of assessment is normally levied on income derived from the preceding year except in the case of income from employment which is subject to deduction on an actual basis via the Pay As You Earn (PAYE) system and Current Payment System. Chargeable income is arrived at after adjusting for non-allowable deductions from gross income. 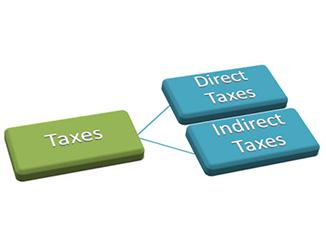 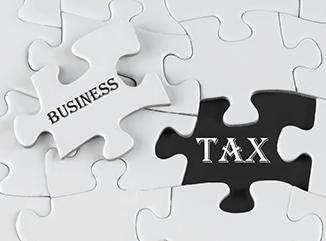