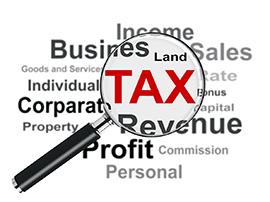 For income tax purposes, a company is defined as a corporate body (except a local authority), whether incorporated in Mauritius or abroad. A company is regarded as a separate taxable entity distinct from its shareholders. Income included in gross income for a company includes income derived from any business, rent, royalties, premium, income derived from property, dividends, interests, etc.