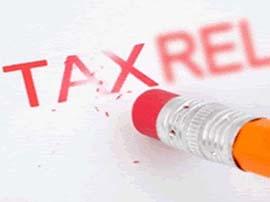 In the case of foreign source dividends, no credit relief is granted for foreign corporate income tax borne on the profits out of which the dividends are paid (underlying tax).